Between the two world wars, a fleet of "mini" ocean liners mainly under 6,000 gross tons, up to about 400 feet long and carrying 300 to 600 passengers, operated a network of routes up and down the U.S. east coast. In three days, sunshine-seeking tourists could sail from several northern ports to Florida as an alternative to the faster railroad journey.

In the peak winter season of 1932/33, a 13-day round-trip vacation package from New York to Miami cost $98 per person including First-class inside cabin, 7 nights at the sea-front Strath-Haven Hotel in Miami Beach and all meals and transfers. An upgrade to outside cabin was $12. 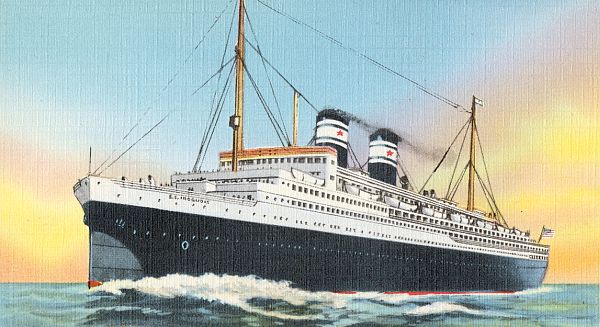 Clyde-Mallory Lines' Shawnee and Iroquois (above) sailed from New York to Miami and back twice-weekly in the winter season and weekly in the off season. Built in 1927, they were 6,209 gross tons, 409 feet long, carried 640 passengers and cruised at 19 knots. The slightly smaller, slower Algonquin, Cherokee, Mohawk and Seminole sailed four-times weekly from New York to Charleston SC and Jacksonville and return. Completed in 1925/1926, they were 5,896 gross tons, 402 feet long and carried 421 passengers at a speed of 16 knots. 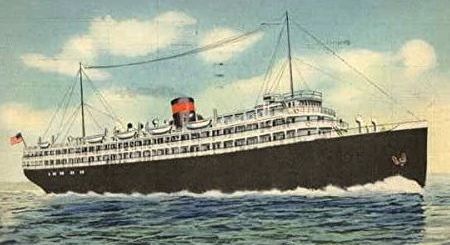 The Merchants and Miners Line ships (above) generally sailed year round from Baltimore to Norfolk, Savannah, Jacksonville and Miami and from Baltimore to Boston via Norfolk. Sailings from Philadelphia on the Florida service in the winter season and to Boston in the summer were also offered. Routes were operated two or three times weekly. The fleet included the 5,486 gross ton Alleghany & Berkshire of 1923 and 5,649 gross ton Chatham, Dorchester & Fairfax of 1926. They were each 368 feet long, carried up to 285 passengers and cruised at a leisurely 12 knots.

Eastern Steamship Lines primarily served routes from Boston to New York and Eastern Canada, but also deployed their Yarmouth and Evangeline on cruises from New York to Miami and the Caribbean in the winter season.

The Munson Line operated a regular New York to Nassau line aboard their Munargo, and for several years her voyages also included calls at Miami and Havana.

The Ward Line's Oriente (below) and Morro Castle normally maintained a regular New York-Havana-Veracruz line, but on occasions they would offer cruises from New York to Nassau, Miami and Havana. At 11,520 gross tons, 508 feet long and carrying 530 passengers, they were the largest ships ever built for the East Coast trades. 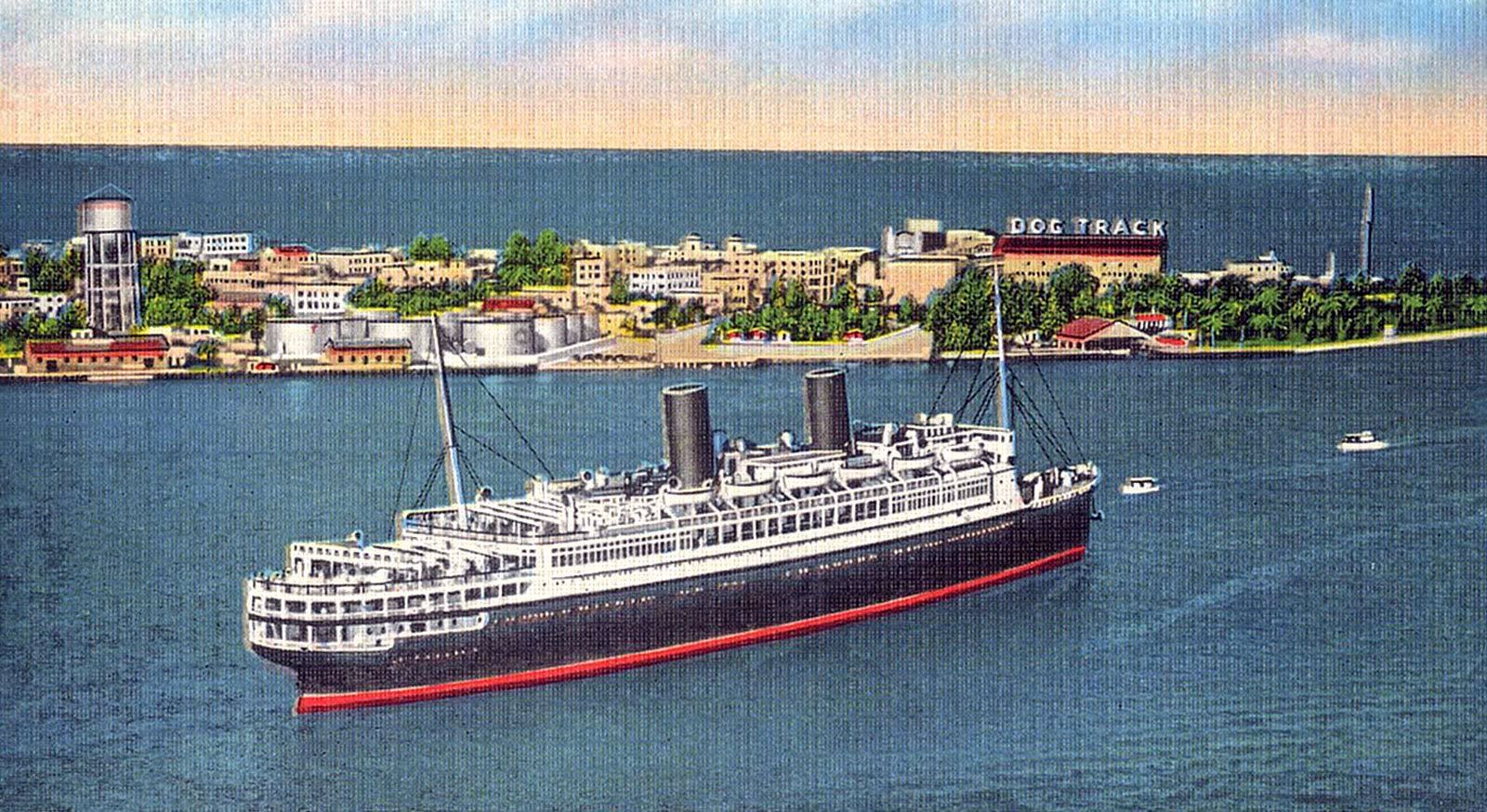