Until it ceased operations in 1991, Pan American World Airways (Pan Am) was the principal international air carrier of the United States. It was the first U.S. airline to establish jet service, which it did in 1958 flying the Boeing 707-121 "Clipper America" from New York (Idlewild) to Paris (Le Bourget). It was one of many firsts for the "World's Most Experienced Airline". 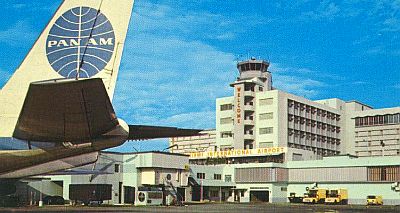 Meanwhile, Pan American World Airways was operating its Caribbean and Latin America route network from Florida with the latest Douglas DC-6 and DC-7 propeller aircraft. They introduced jet service from the Miami base in 1960 with a daily Boeing 707 flight to San Juan, Puerto Rico. 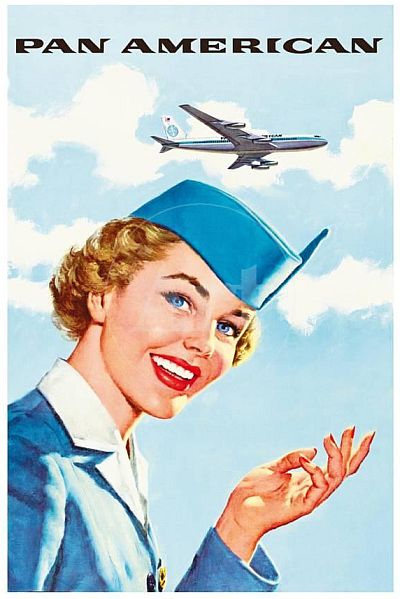 In 1961, they inaugurated the first international jet service from Tampa with a weekly Miami - Tampa - Merida - Mexico City flight. By 1963, Pan American World Airways was serving Florida exclusively with jets, except for a DC-7 interchange flight with Panagra to some Latin American airports that were not ready for jetliners. Boeing 707's dominated, but a Douglas DC-8-32 apparently maintained the transatlantic route to Lisbon. Boeing 720 jets began to arrive later in the year to take over the shorter routes from Miami to the Caribbean and Latin America.